One day a young lady was driving along with her father.
They came upon a storm, and the young lady asked her father, What should I do?" 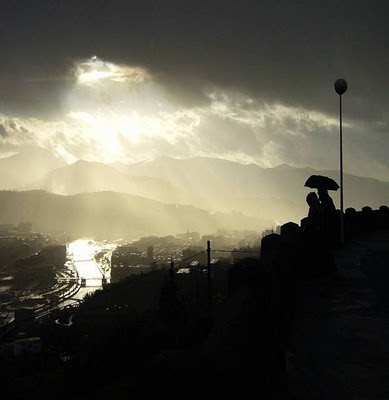 He said "keep driving". Cars began to pull over to the side, the storm was getting worse.

"What should I do." The young lady asked?
"Keep driving," her father replied.

On up a few feet, she noticed that eighteen wheelers were also pulling over. She told her dad, "I must pull over, I can barely see ahead. It is terrible, and everyone is pulling over!" 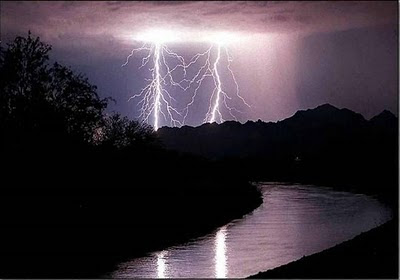 Her father told her, "Don't give up, just keep driving!"

Now the storm was terrible, but she never stopped driving, and soon she could see a little more clearly. After a couple of miles she was again on dry land, and the sun came out. 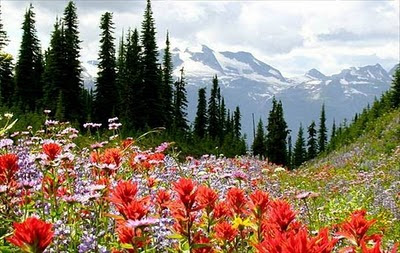 Her father said, "Now you can pull over and get out."

He said "When you get out, look back at all the people that gave up and are still in the storm, because you never gave up your storm is now over.

This is a testimony for anyone who is going through "hard times".

Just because everyone else, even the strongest, gives up. You don't have to...if you keep going, soon your storm will be over and the sun will shine upon your face again.

This story touched me! I hope it touches you!

Feel free to pass it on to someone you know, who is going through tough times. Tell them never give up, because GOD will never give up on them!
"I can do all things through Christ, who strengthens me!"
στις 02:45