THE RESURRECTION - EXCLUSIVE TO CHRISTIANITY 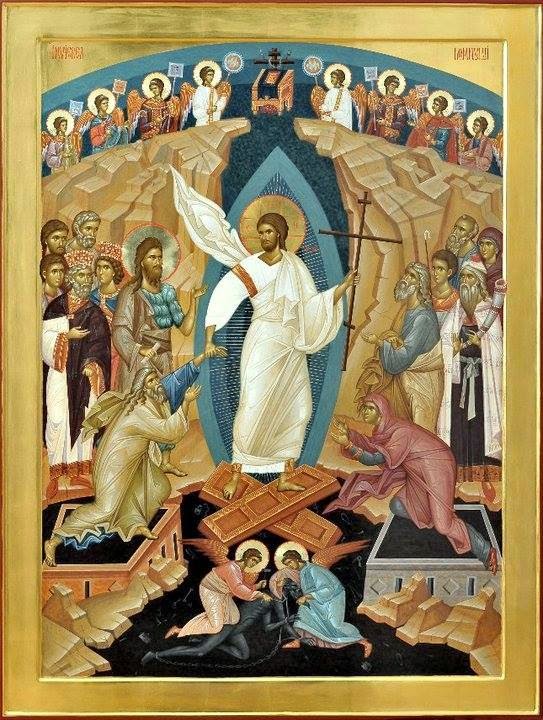 Never and nowhere, in any false religion or human philosophy, has anyone ever given any thought – whether seriously or in jest – that it could ever be possible to vanquish the most undesirable intruder in man’s life and our worst enemy – death – which is undoubtedly the supreme form of anguish in the present lifetime.
Christ’s Resurrection, which had abolished Death, has the common resurrection of all the dead as its immediate outcome. This is a truth that is genuinely Christian. It was not coined by the Disciples of Christ – those simple fishermen who obviously were not predisposed for philosophies and theories.  Victory over death is not a human invention; it is the work and the revelation of the Holy, Glorious, Triune God for the sake of fallen mankind.
Never has anyone in antiquity – from the wisest, the most intellectual, scientific, fanciful, romantic, to the most naive, lying, storytelling individual – ever considered that it would be possible to defeat death.  It has never been mentioned - not even in fairytales.  It didn’t even exist as nostalgia, and not because people would not have desired it – quite the opposite. Quite simply, they regarded it as something so elusive, that they never dared to desire it or to even think of it.  And we all know how in life we usually desire those things that we have some - even if only the slightest - possibility of attaining, or have seen others attain them…
Christianity is not a mere teaching; it primarily involves tangible and secured facts, from within which automatically springs forth the truth, without words - at least of its core teaching regarding God, mankind, the world, etc..  In the present instance, the Resurrection of Christ will have as its consequence the resurrection of the dead.  Since Christ had foretold that He would rise from the dead and did in fact rise, and He had also said that we too would be resurrected, then, given that the former was realized, it is certain that the latter will also take place, since both are humanly impossible.
The Resurrection of Christ is doubly secured: both by prophecy and by history, therefore it is the most certain of facts in mankind’s history. That is why, over and over again, many times, Christ is Risen!  He is truly Risen!

O human, do not be indifferent to hypocrisy. 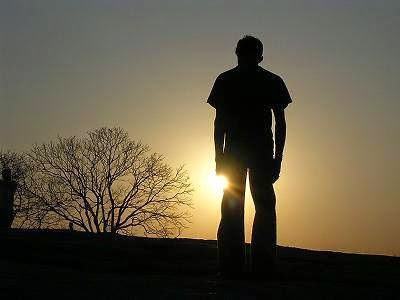