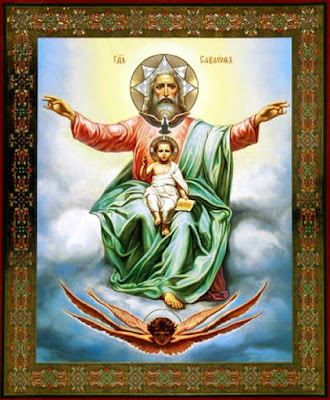 1. Wake Up!! Decide to have a good day. "Today is the day the Lord hath made; let us rejoice and be glad in it." Psalms 118:24
2. Dress Up!! The best way to dress up is to put on a smile. A smile is an inexpensive way to improve your looks. "The Lord does not look at the things man looks at. Man looks at outward appearance; but the Lord looks at the heart." I Samuel 16:7
3. Shut Up!! Say nice things and learn to listen. God gave us two ears and one mouth, so He must have meant for us to do twice as much listening as talking. "He who guards his lips guards his soul." Proverbs 13:3
4. Stand Up!!... For what you believe in. Stand for something or you will fall for anything.. "Let us not be weary in doing good; for at the proper time, we will reap a harvest if we do not give up. Therefore, as we have opportunity, let us do good..." Galatians 6:9-10
5. Look Up!!... To the Lord. "I can do everything through Christ who strengthens me." Phillippians 4:13
6. Reach Up!!... For something higher. "Trust in the Lord with all your heart, and lean not unto your own understanding. In all your ways, acknowledge Him, And He will direct your path."
Proverbs 3:5-6
7. Lift Up!!... Your Prayers.
"Do not worry about anything; instead PRAY ABOUT EVERYTHING."
Philippians 4:6
στις 22:58 1 comment: 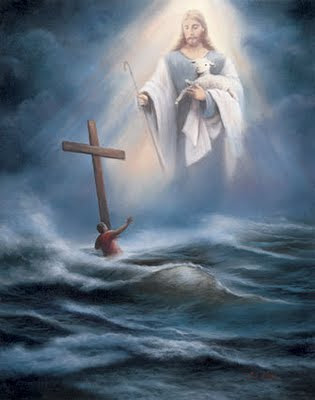 A Church goer wrote a letter to the editor of a newspaper and complained that it made no sense to go to church every Sunday. "I've gone for 30 years now," he wrote, "and in that time I have heard something like 3,000 sermons.. But for the life of me, I can't remember a single one of them. So, I think I'm wasting my time and the pastors are wasting theirs by giving sermons at all."

This started a real controversy in the "Letters to the Editor" column, much to the delight of the editor. It went on for weeks until someone wrote this clincher:

"I've been married for 30 years now. In that time my wife has cooked some 32,000 meals. But, for the life of me, I cannot recall the entire menu for a single one of those meals But I do know this.. They all nourished me and gave me the strength I needed to do my work. If my wife had not given me these meals, I would be physically dead today. Likewise, if I had not gone to church for nourishment, I would be spiritually dead today!" When you are DOWN to nothing.... God is UP to something! Faith sees the invisible, believes the incredible and receives the impossible! Thank God for our physical AND our spiritual nourishment!
στις 15:46 No comments: 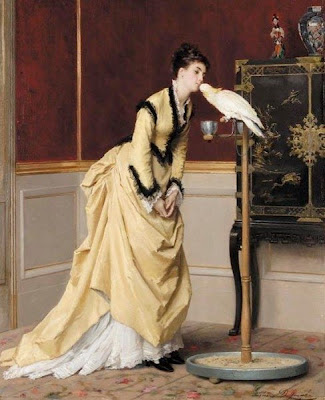 Today is the fourth Sunday of Luke and we commemorate the holy Father of the Seventh ecumenical Council in Nicaea, who defined the correct teaching of the Church regarding the honourable veneration of the holy icons. Icons have great power. We know it best today based on television which influences us and is a teacher of life.
Jesus also spoke to us in images and parables. And in the Gospel He spoke to us the parable of the Sower, and He Himself is the Good Sower. He sows the divine word in our souls and in the fields and lands of our existence. He tells us of a sower who went out and sowed seeds. The seed was good. But the places on which it fell were not the same, the differed. That is why two thirds of the seeds were lost. Only the fourth brought fruit one hundred times over.
The Apostles heard the parable and asked Christ about it. He replied: “It has been given to you to understand so that I may entrust you with the mysteries of God”.
The seed is the word of God. He did not speak of Himself as the Sower. This is how humble Jesus Christ is! And that part of the seed which fell on the road and was trodden by man and eaten by birds is those souls and hearts which are fanatics, plundered, incapable of anything good. The word of God, the divine word, and whichever other way the Lord knows of to speak to our souls, falls and brings no results. Along comes the devil and takes up the word. And says to those souls in his sly way: “These are all lies, there is no truth in them. You are good, you don’t need anything”.
Then some seed fell on stone, where there was very little sand. And it sprouted. But, because it had no moisture and good conditions, it dried out. These are those people who have the good will but whose souls are cold and full of difficulties. They are enthused, make a start, but as soon as difficulty or temptation or any other problem strikes, they disappear. They let the seed go and they, too, leave.
Then, some seed fell on the land where there were thorns, various other plants and insects. The seed grew together with the stones. But the thorns grew over the seed and it vanished. These are those people who want to be with God and with evil too, both with the Church and in the world. “And so they hobble on both legs” as the Prophet Elijah would say. They want to be right with everyone. But this is not possible. In the end, both the word of God is lost and our souls are in difficulty.
The fourth instance is those souls and hearts which are the good and pure soil. As the Gospel says and gladly accept the divine word. They have great patience, they are nurtured and bring enormous results that are important and loved by God. They are the souls that struggle, that try, that accept the divine word and do everything possible in order that God’s will be realized and applied.
So, where do we belong…? We each need to ask of our souls. But we should not lose hope. Our soul is a field. It may be trodden on and have thorns. But the word of God is all-powerful and His divine Grace is effective. And a field full of stones and thorns and that is trodden on can become a beautiful garden. The soul of an evil person can be softened by divine grace and be sanctified. We have examples in the Gospel of the thief and from the life of the Church and of this world.
O, good Sower! O, our Jesus Christ, who continues every day, in happy or sad times and in ways which You know, to sow in our souls! Do not leave us. Continue to sow in us. And persist. Persist and help us to cultivate the field of our soul, so that we might make our souls into a place of Your Kingdom. Amen.
στις 17:07 No comments: 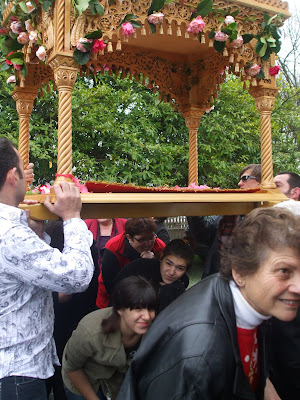 The seed for the establishment of this Community was sown by Father Elias Economou, the touring priest.
When he conducted the Divine Liturgy in Christchurch one day in 1959, in a small building transformed into the Holy Church of St Nicholas – the building was rented by the Russians and they used it as a chapel – the church was full as were the grounds outside. There were 60 people in total. At the end of the Divine Liturgy he urged the people on telling them that it would be good for them to now have their own church. This idea started to spread and flame up. The priest appointed three people from the congregation – Messrs Athanasios Titsos, Andreas Matsis and Elias Karambasis – to form the first fund-raising committee and all three accepted without objection.
So the collecting of money began together with the search for an appropriate piece of ground to purchase on which to build the church.
At the beginning of May 1961 Mr. Malcom Ott, husband of Mrs. Parthenia Ott, learned that the Anglican church in Christchurch was selling a church in Malvern and Roosevelt Street in the district of St Albans. Having seen the church and its surrounding grounds, the committee agreed to purchase it at a price of 3500 New Zealand pounds. The deposit of 1000 pounds was given by Mr. Ott and Mr. Panayiotis Pavlides. So, the Greeks of New Zealand obtained their church from 19 May 1961.
A General Assembly was called immediately, on 28 May of the same year, during which the first council was elected, with Mr. Theodosios Papageorgiou as Chairman and P. Pavlides, A. Matsis, A. Titsos, Th. Kerdemelides, M. Ott and H. Karambasis as members.
The first Divine Liturgy was conducted by His Eminence Archbishop Hezekiel of Australia.
From 1966 the teacher of Greek language was Mrs. Georgia Nikolis, and at the same time the search was on for a permanent priest.
On 3 / 4 / 1967 the church was paid off.
From May 1970 they had Father Constantine Lendakis as their permanent priest. The inauguration of the church took place on 21 / 11 / 1971 by His Eminence Dionysius of New Zealand.
The serving chairmen to today are:
Theodoros Kerdemelides
Andreas Matsis
Nikos Kosmatos
Kyprianos Kotzikas
George Xypteras
Nikos Nikolis
Rallou Keeley
Haralambos Kazianis and today the Chairman is Mr. Panayiotis Halloumis, the Deputy Chairman is Kyriakos Georgiou, 1st Secretary Nikky Symeonides- McDonald, 2nd Secretary Nikos Tesco, Treasurer Patra Lyford, members Nikos Nikolis and Chrysoula Blake.
στις 01:25 1 comment: 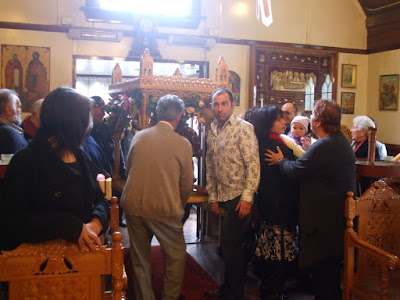