A Letter from Abba Father 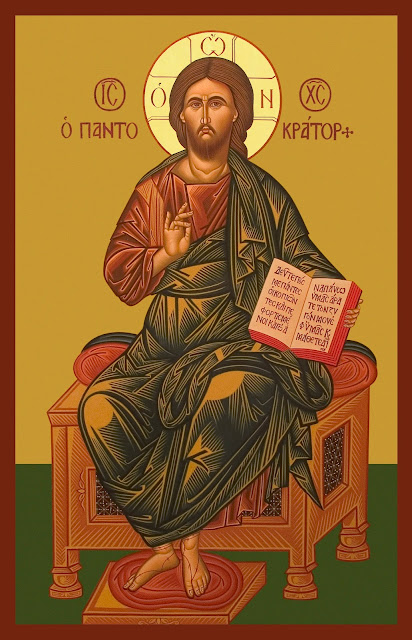