Who is in Paradise ? 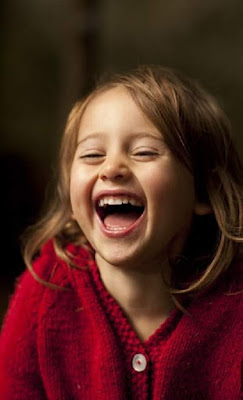 There was a very poor woman that was living in a small village in the center part of Greece and she had three children. She was able to raise them with incredible difficulties and in immense poverty. However, she never lost her integrity and her love for Christ. Her name was Vasiliki. She died one day before the celebration of our Mother, the Theotokos, in 1998. The next day which was the 15th of August, her body was in a very cheap coffin on the pickup track of the priest on the way to the cemetery to be buried.  On the way to the burial site, there were a few people from her village following and they were talking about how difficult was her life, when suddenly the entire area started smelling incredibly nice like there were a thousand flowers at this spot. Among the people following her there was a spiritual child of Elder Ambrosios Lazaris (1912-2006). When the Elder learned about the incidence he said: “This woman is among the Saints in the Heaven and do you know why? Because she never complained in her life. God wants people like her to fill the Paradise and to have the Second Coming.”