The image of the Baptism 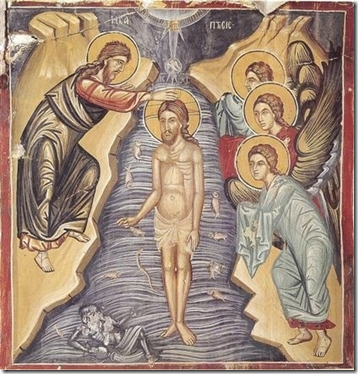