The Great Miracle that is hard to understand 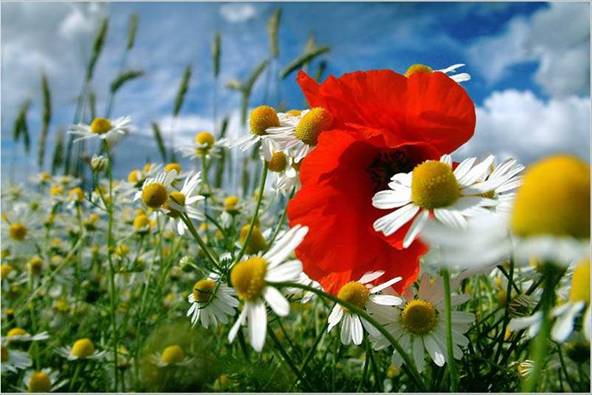 Wherver  God decides the laws of nature of  arecircumvented
by Metropolitan Nicholas of Mesogaia, Greece

SAINT PORPHYRIOS
The timeline is April 1985.  Olga, a ten year old girl, with a brain tumor is undergoing radiation therapy in order to shrink a cancerous growth.  The condition has plagued her with terrible pain and dizziness.  Her parents are simple, ordinary people from the City of Athens.  The doctors in Greece determined from the very beginning the very difficult location the tumor was in.  The only hope for the girl’s recovery was God and possibly medical care in America.  One of the family’s relatives lived in Boston and invited them to come to that city where the best children’s hospital in the world was located.  The family put their affairs in order and travelled to the last place where there was hope for the recovery of their daughter.
Their story is filled with suffering and stress.   How is it possible for God to allow such things to happen?  In seven years of marriage the wife could not get pregnant.  They are ordinary people without having any special knowledge of faith.  As their hopes for getting pregnant were diminishing, God granted them a baby girl.  They glorified God for this gift and they centered their lives on this gift they were granted.  When the girl reached the age of ten, she started to exhibit strange symptoms such as severe headaches and anxiety.   They started a series of tests and diagnosed the problem, a diagnosis that when a person hears it, their legs are cut from under them.  It is a diagnosis that rattles one’s head, tears one’s soul asunder and rips the heart apart.


He was awarded a Master’s in Theological Studies and a Master of Theology by Holy Cross School of Theology, Brookline, MA and a PhD in Theology from the University of Thessalonica, on Orthodox Bioethics. In spite of his scientific pursuits, his profound quest for God led him to Mount Athos, a monastic state on the periphery of Greece, where he was tonsured a monk.  There, in the person of unknown ascetics, in the life of the simple monks and the prayer of the Athonite Desert, he recognized the uniqueness of the Orthodox Faith and truth and experienced the revelation of the “hidden man of the heart.”  In 2004 he was elected Metropolitan of Mesogaia and Lavriotiki by the Holy Synod of the Church of Greece.  Having lived the life of science and technology, he discovered that the greatest treasure in life is Jesus Christ and His Holy Orthodox Church.
apanta ortodoxias
στις 18:02