About Elder Joseph the Hesychast 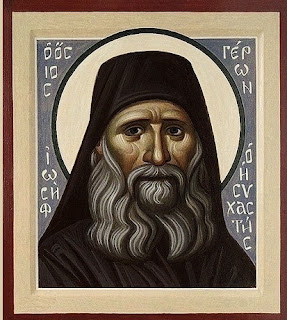